ATTENTION! Mighty Monsters has shut down on September 29th, 2017. This is a message brought to you by {cDc} Feathertail. If you need additional information, please contact me via Instagram (@ryosx).

If you would like to be a part of the MM Discord, please go to DeviantArt and ask @River-Fliight about it.

Thank you for your attention. 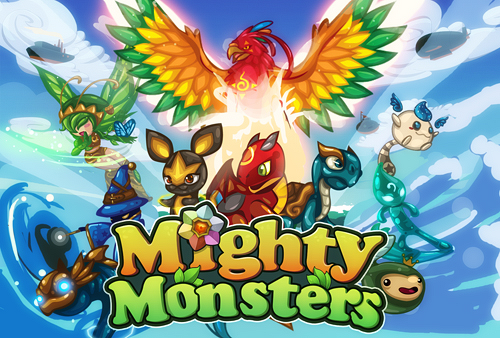 Mighty Monsters: Have you ever dreamed of having your own ninja-star throwing rabbit? How about a fire-breathing pet dragon? Collect & train all these pet monsters and more in the world of Mighty Monsters by Uken Games.

If you have any questions not answered in the Wiki, you can ask the players ingame. Helpers are listed on our wiki page: Unofficial Helpers 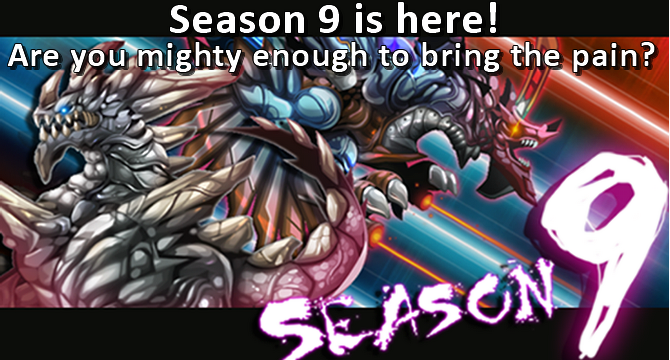 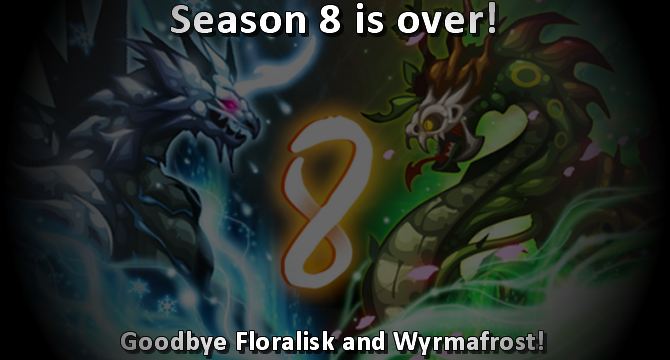 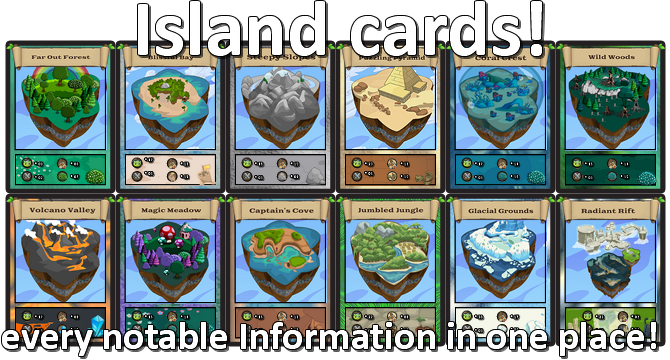 On August 7th 2012, Mighty Monsters released the new PVP system, as well as the ability to create Monster Teams. You earn PVP monsters at the rank of Hero and Grand Master.

On September 24th 2012, Mighty Monsters released the newest Quest Island, Radiant Rift. Along with the new island, 2 new monsters were released, and 3 monsters only obtainable through Diamond Bundles previously were released to the wild for capture.

On July 1st 2013, Mighty Monsters' PVP system updated and is currently now in Pre-Season, awaiting Season 8 of PVP. Season 8 is a Throwback Season and for the second time Wyrmafrost and Floralisk are available.

Now available on the Wiki: Island cards. Have every notable Information of each Island on one card. A card contains:

For further Information you still have to open the Wiki page but for a quick glance this is all you need to know. We hope you like and enjoy the new cards!

Poll of the Month

Community content is available under CC-BY-SA unless otherwise noted.
Advertisement